Bojan Stojanovic „The view of the Human Rights Committee in the case of Ioane Teitiota v. New Zeland, and it is relevante for international law“ Collection of papers, Faculty of Law University of Nis, no. 87/2020, p. 73-89 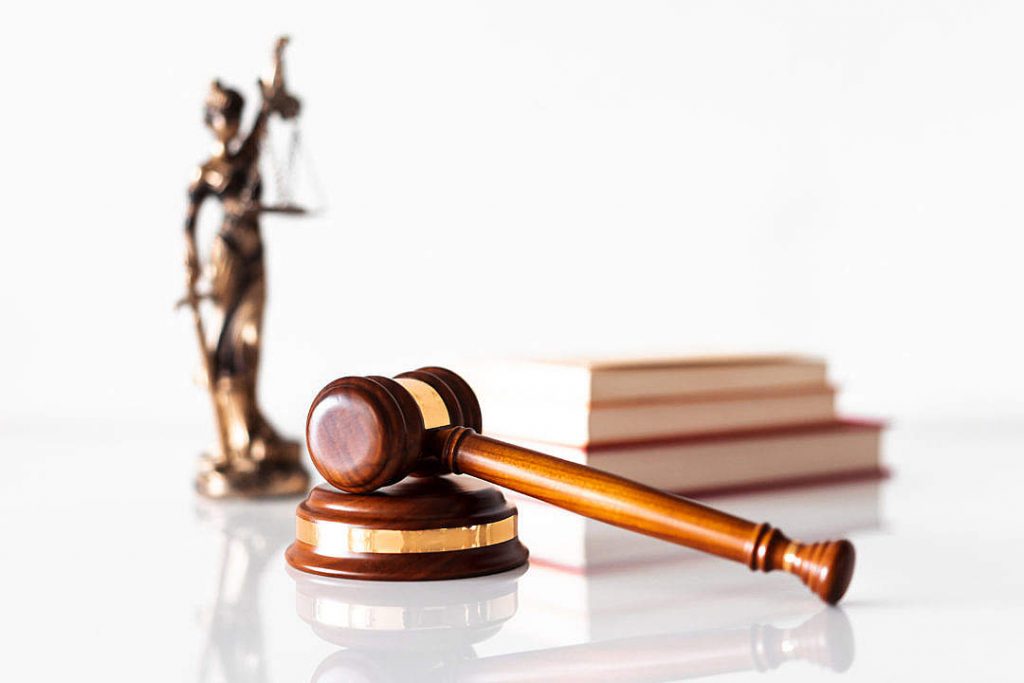 The scientific work of Bojan Stojanović, legal adviser at Belgrade centre for human rights „The view of the human rights Committee in the case of Ioane Teitiota v. New Zeland, and it is relevant for international law“ was published in the current Collection of papers of the Faculty of Law University of Nis. The paper analyzes the statement of the Human Rights Committee in the light of expanding the protection of the right to life and establishing a way to recognize the impact of climate change based on human migration. The paper deals with the hypothesis of recognition of ecological refugees and their norms in the practice of international bodies and the state. The proceedings in front of the Human Rights Committee were conducted in accordance with the provisions of the International Covenant on Civil and Political Rights (OHCHR) adopted under the auspices of the United Nations in 1966 and the First Optional Protocol to the Covenant.

This statement of the Committee, which author analyzes, is of great importance to international human rights law, recognizing the impact of climate change and the damage caused by natural disasters, it paves the way for the development of practices that will be able to protect other human rights in the same way. It also significantly paves the way for the protection of ecological refugees and the extension of the scope of the ban on deportation (non-refoulment principle), thus expanding the right to asylum of persons who are forced to migrate due to climate and other natural desasters.

You can see the scientific work on the following link.