Re-escalation of the conflict in Libya 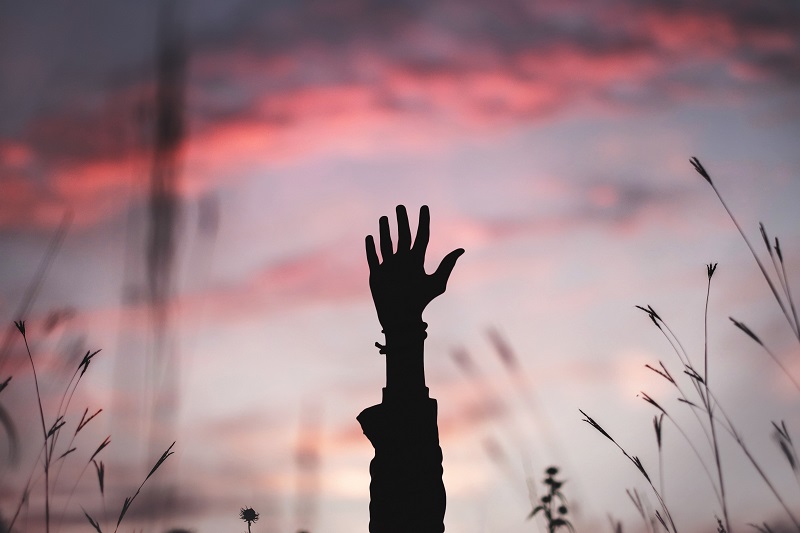 Spring of 2019, just like the spring of 2011, when the so-called „Arab spring“ began has brought unrest to Libya. This time, the unstable situation has come to the boiling point. There has been an escalation of the conflict in Tripoli due to the settlement of the fighting between the forces of retired General Haftar and internationally recognized Libyan military forces.

The escalation of the conflict has jeopardized the security of both Libyan citizens and refugees who have been on the territory of Libya. According to the UNHCR, some 42,000 people are internally displaced due to the latest conflict in Libya, while 278 people have lost their lives and 1,332 have been injured. UNHCR has relocated over 1,200 people from the most risky places to safe areas, and about 3,460 refugees remained in centers near the conflict zone.

In light of the current security situation in Libya, it is important to note that the position of the UNHCR, from September 2018, on the non-return of refugees to Libya, has remained unchanged. This means that the authorities of all countries of the world, which are deciding on asylum applications of persons from Libya, must refrain from forced return of these people to Libya.

Photo by Bryan Minear on Unsplash