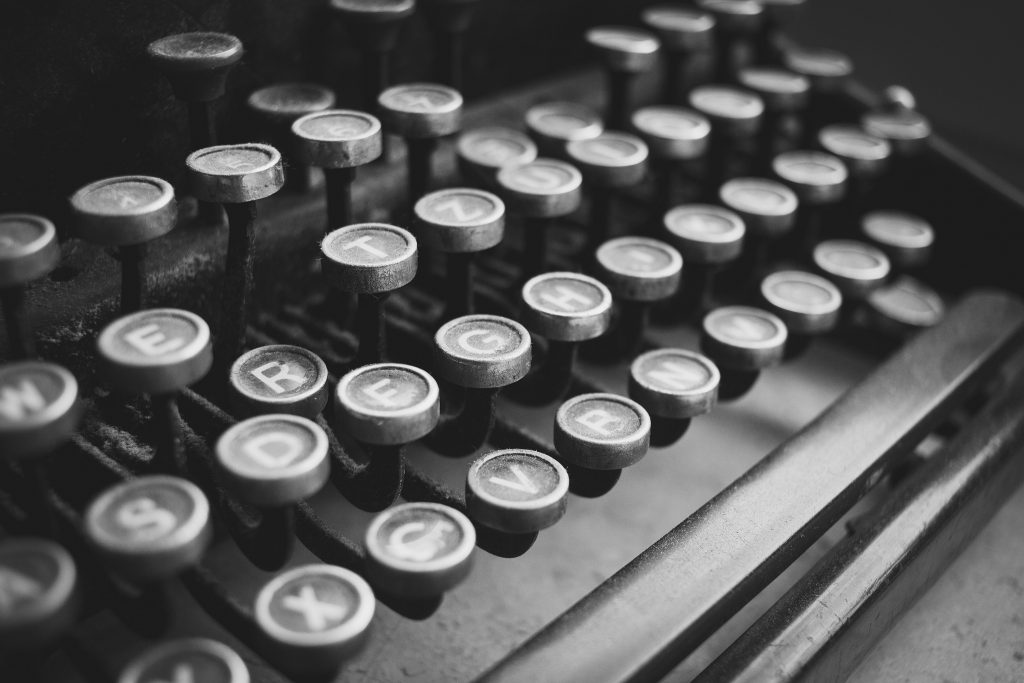 During 2018, 8,436 persons expressed intention to seek asylum and to submit an asylum application in the Republic of Serbia. This represents an increase relative to 2017 when 6,199 persons intending to seek asylum were registered in the same period.

Of the number of persons who expressed intention to seek asylum and to submit an asylum application in Serbia in 2018, 7,507 were men and 929 were women. According to the age structure, 2,475 were children of whom 700 unaccompanied and separated children. The majority of unaccompanied and separated children arrived from Afghanistan (568), Pakistan (74) and Iran (18).

The Asylum Office granted refugee status to 55 persons and subsidiary protection to 74 persons since establishment of the national asylum system in 2008 and until 31 December 2018.