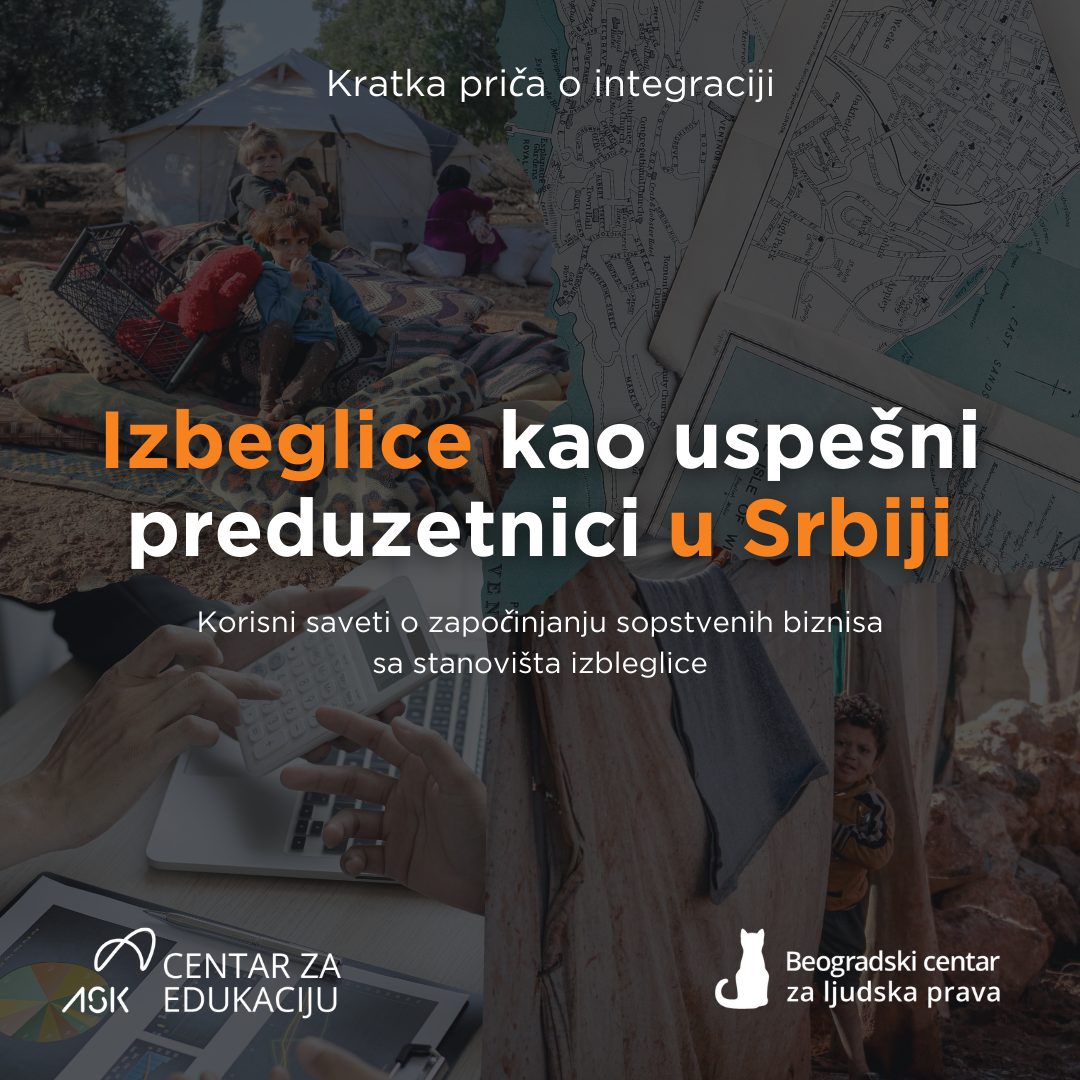 Refugees as Successful Entrepreneurs in Serbia

“For a good business, we need to be pioneers and venture bravely, removing every stone in our way. As they say – keep on truckin’!” I can be an entrepreneur. So can you. So can all of us. We recently met up with Bakhytzhan, a refugee from Kazakhstan, who goes by the nickname Baha in […]

PUBLIC DISCOURSE ON REFUGEES AND MIGRANTS IN 2021

The analysis of media reports and public opinion leads to the conclusion that public interest in migration and refugees in the RS waned in 2021 compared to 2020. Debates on issues concerning the refugee and migrant population appear to have largely moved from the mainstream media and daily politicking domains to the Internet and social media. 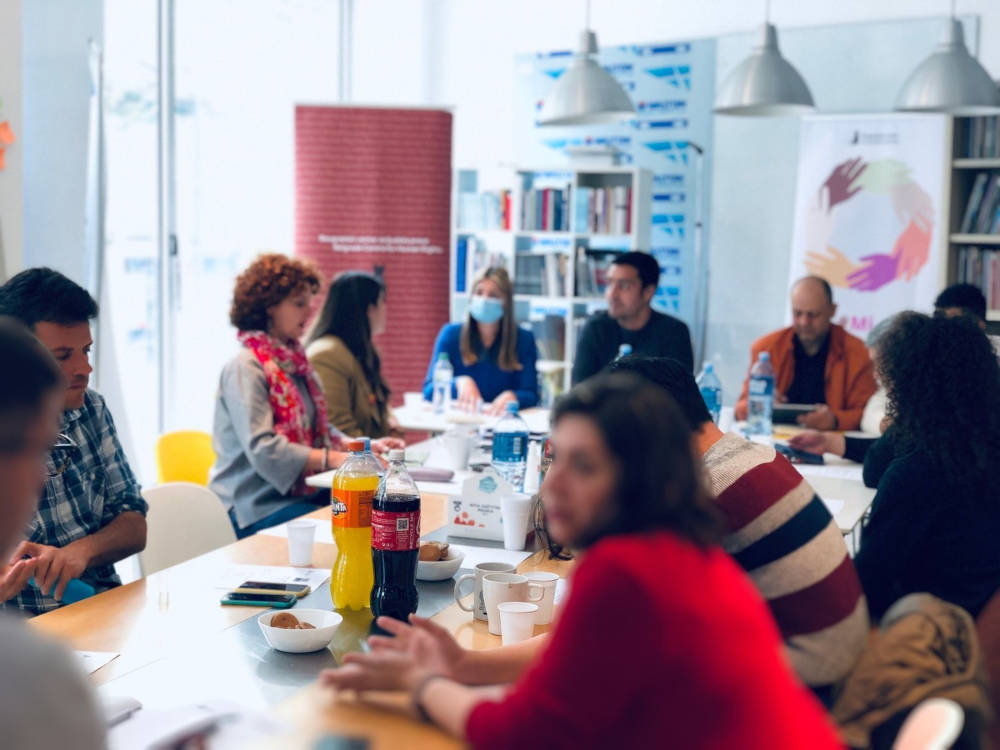 14.2.2022. Within its Refugees for Refugees project activity, the Belgrade Centre for Human Rights (BCHR) integration team on 7 April 2022 organised the first session devoted to the entrepreneurial experiences of refugees in Serbia. The session, which was opened and facilitated by BCHR’s Integration Specialist Nina Miholjčić, aimed to bring together refugees with substantial entrepreneurial […] 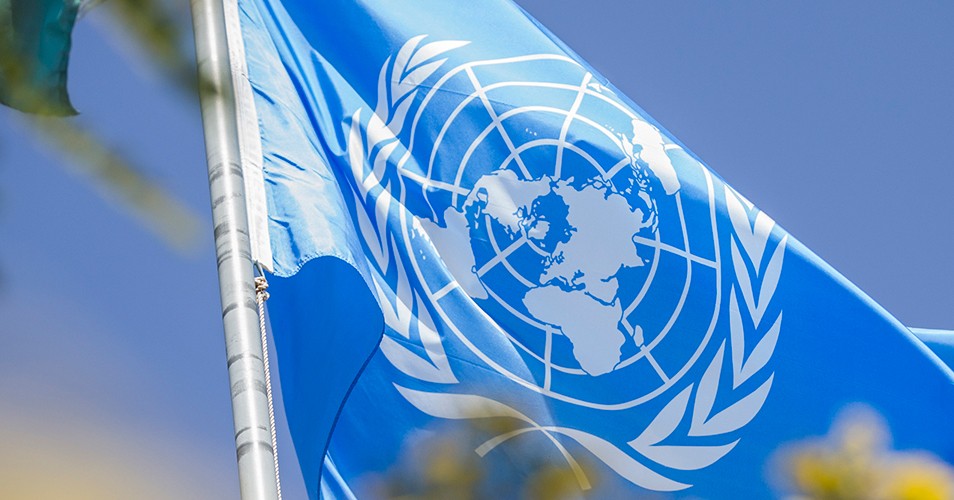 On 4 March 2022, the UN Committee on Economic, Social and Cultural Rights adopted its Concluding observations on the third periodic report of Serbia on the implementation of the International Covenant on Economic, Social and Cultural Rights (ICESCR). After its three-day review of alternative reports, including, on 21 February, of the Alternative Report  of the […] 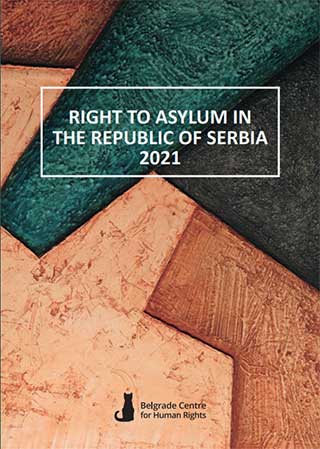 The Belgrade Centre for Human Rights presented its annual report Right to Asylum in the Republic of Serbia in the Belgrade Media Center on Wednesday, 23 February 2022. The Report editor Ana Trifunović said that the data of the Serbian Commissariat for Refugees and Migration showed that over 60,000 people resided in Serbian asylum and […] 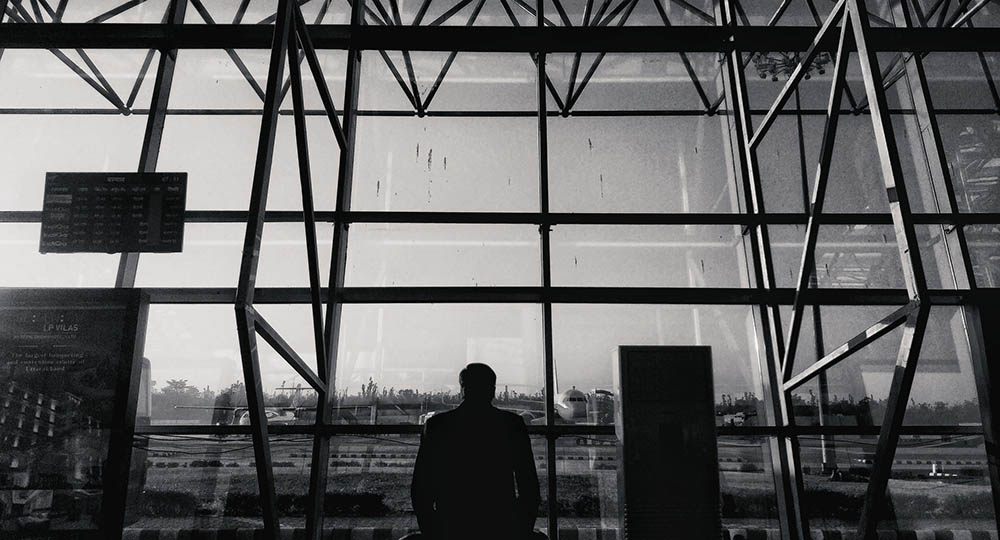 6.2.2022. Case No. MLG35/2022 Novak Đoković v. the Ministry for Home Affairs, ruled on in the Federal Circuit and Family Court of Australia, attracted huge attention of media, politicians, legal experts, as well as laymen. Thanks to the social and traditional media, even those not interested in the case learned about its outcome. Herewith a similar albeit fictional case illustrating how this specific field of law is governed in Serbia. 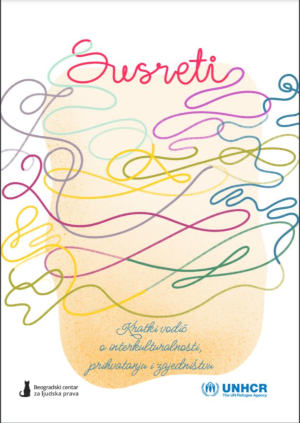 „Encounters- a short guide on interculturality, acceptance and togetherness“

2.2.2022. A new brochure of the Belgrade Centre for Human rights: „Encounters- a short guide on interculturality, acceptance and togetherness“ provides information on important terms connected to the topic of interculturality and cultural identities. This guide also shares concrete examples and practical guidelines on intercultural communication, acceptance and diversity, solidarity, and allyship. This youth-friendly guide motivates […] 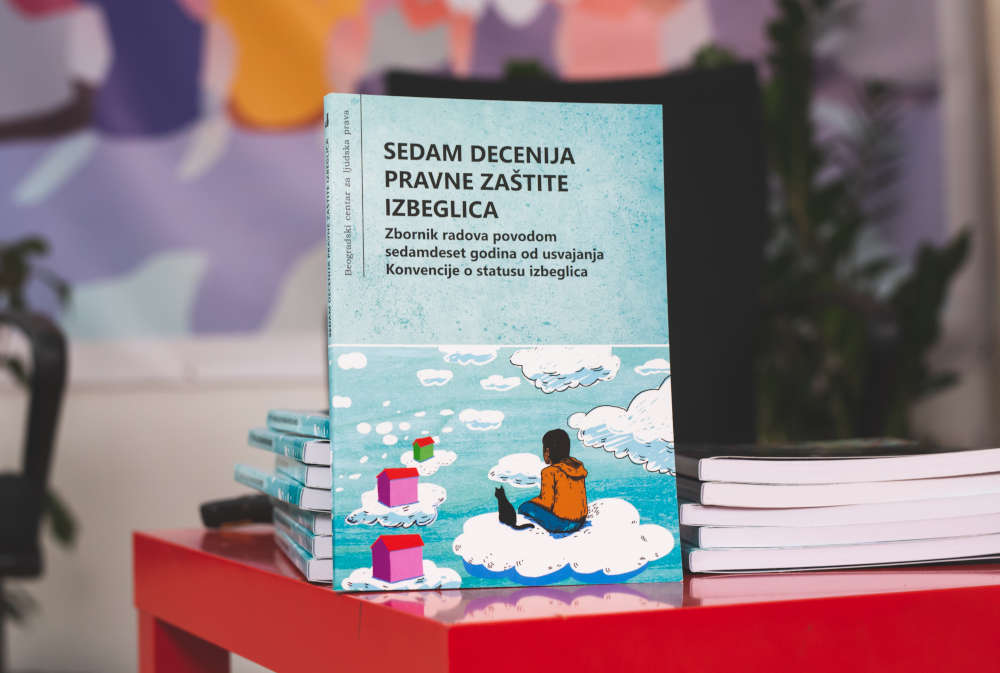