CJEU decision in the case of the European Commission v. Poland, Hungary and the Czech Republic 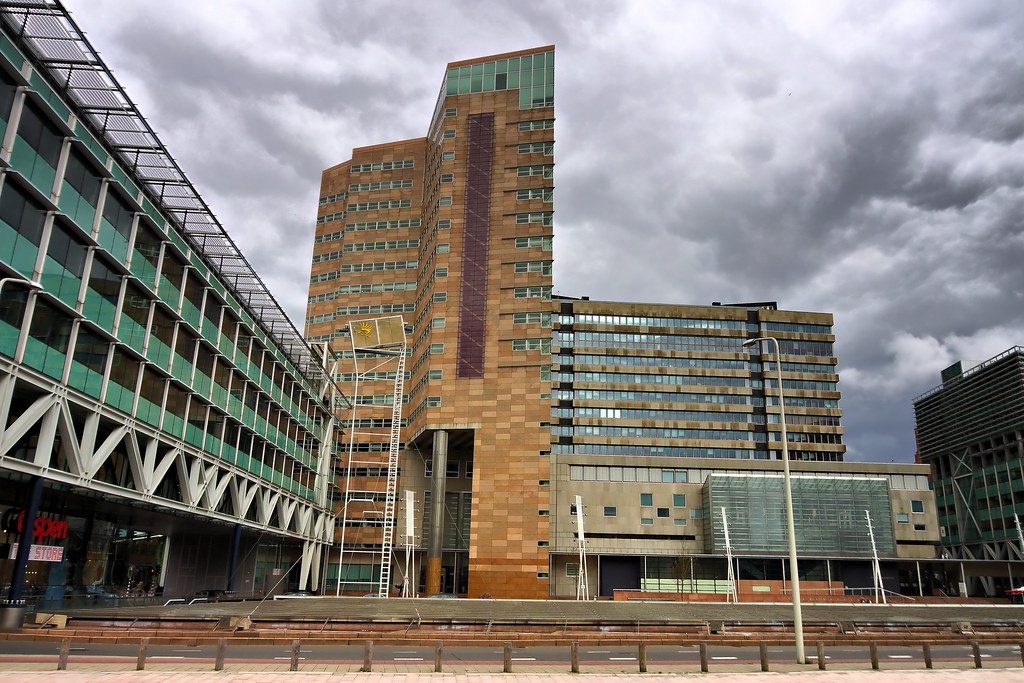 On 2 April 2020, the Court of Justice of the European Union (CJEU) delivered its judgment in combined case European Commission v. Poland, Hungary and the Czech Republic, previously initiated individually for all three EU Member States. In this case, the proceedings of all three states that have failed to comply with the Relocation Decisions,[1] which provide for the relocation of persons in need of international protection to other EU countries, have been considered.

Poland, Hungary and the Czech Republic justified the move by invoking public order and national security under Article 72 of the EU’s Founding Treaties. These states did not comply with their obligations related to the resettlement of refugees as foreseen in the decisions, with the aim of relieving Italy and Greece, which have borne the brunt of the massive arrival of refugees and migrants since 2015.

Specifically, EU Member States were required by the Relocation Decisions to set quotas for the admission of persons in need of international protection who would be relocated to their territory. Poland and the Czech Republic initially set quotas but did not realize the relocation of those persons, while Hungary refused to set quotas and to receive persons in need of international protection into its territory. As they failed to comply with the decisions, the European Commission called on all three Member States to act on the decisions within an additional period, which they did not. For this reason, the European Commission has addressed the CJEU.

The CJEU found that Poland, Hungary and the Czech Republic acted contrary to the provisions of the decisions. The Court stated that the obligation laid down in the Relocation Decisions was unconditional and that States could not rely on the existence of a threat to national security or public order. The Court further rejected the Czech Republic’s argument regarding the malfunction and inefficiency of the resettlement mechanism, stating that the alleged lack of cooperation between Italy and Greece did not render this procedure ineffective and that it was necessary to overcome this with cooperation and the respect of the other party.

The judgment of the CJEU, in this case, gives a signal for creating and maintaining a common EU migration system. It comes at a time when the whole world, including the EU and its Member States, are facing major challenges caused by the COVID-19 pandemic, when borders are closed or closed, and hundreds of thousands of refugees and refugees from many countries have fallen into crisis. irregular migrants find themselves „stuck“ on their way to their country of destination and without settled status, without being able to return to their country of origin.

Commenting on the decision, Hungarian Minister of Justice Judit Varga called the ruling “discriminatory”, while the Polish Government statement said that the ECJ decision „won’t have any practical importance.” Czech Prime Minister Andrej Babiš stated that the Czech Republic won’t have to pay anything and it will not take any migrants as quotas have since disappeared owing to the position of the Czech Republic.