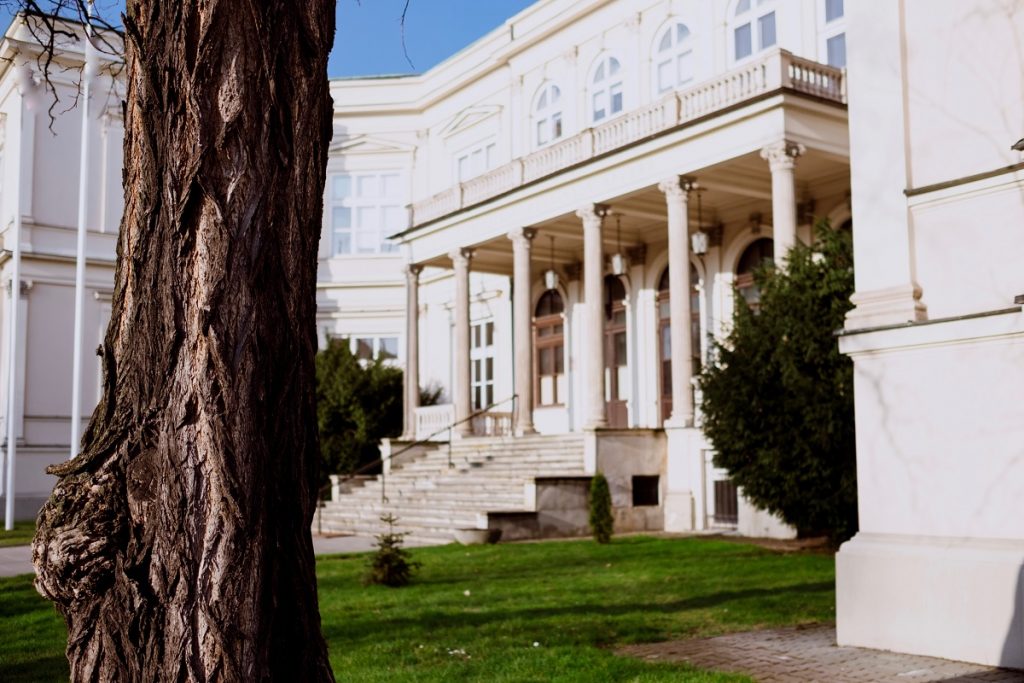 Julian Assange, the founder of Wikileaks, an entity publishing secret documents and correspondence from state authorities and officials around the world, requested diplomatic asylum in the Ecuador Embassy in London in 2012. Assange sought asylum in order not to be extradited to Sweden, where he was accused of rape (charge which was later withdrawn), and consequently extradited to the United States.

What is a diplomatic asylum? Some theorists and international lawyers talk about the existence of two types of asylum: territorial and diplomatic. Territorial asylum, the one in the conventional sense of the word, is assigned to refugees fleeing persecution from their country of origin. For territorial asylum, it is necessary for a refugee to be physically present in the territory of the State in which (s)he is seeking asylum, within its borders or under its jurisdiction.

On the other hand, diplomatic asylum is a rather controversial category. Diplomatic asylum exists as a legal institute only in Latin America’s regional law. Diplomatic asylum implies the possibility for a person to seek shelter (refuge) and protection in the embassies of some of the foreign countries, and is based on the sovereign prerogative of the state to provide shelter, as well on the mostly deserted fiction of extraterritoriality – where the embassy itself is deemed to be exempt from the law of the host state and that it only applies the laws of the state of the embassy – as if it were a part of the territory abroad.

Why has Assange’s diplomatic asylum been revoked? President Moreno said that revoking of Assange’s diplomatic asylum was based precisely on international treaties governing the institution of diplomatic asylum, that is, on the norms of international law. President Moreno put forward two main reasons: 1) the behavior of Assange in the embassy and 2) the continuation of his activities with Wikileaks. The Convention on Diplomatic Asylum states (in Article 18) that asylum seeker may not be allowed “to perform acts contrary to the public peace or interfere in the internal politics of the territorial State” and the continuation of the activities of Wikileaks, according to President Moreno, is an interference in the internal affairs of the United Kingdom, Ecuador and third countries.

In its Advisory Opinion on Diplomatic Asylum in May 2018, the Inter-American Court of Human Rights, considering the inter-American human rights system, concluded that the scope and breadth of diplomatic asylum should be regulated by the relevant interstate conventions and provisions of internal legislation, States have the sovereign right to choose whether they will grant diplomatic asylum or not. Of course, the issue of the effect and respect of regional legal institutes outside of their region remains open.