Is there a country for Aquarius? 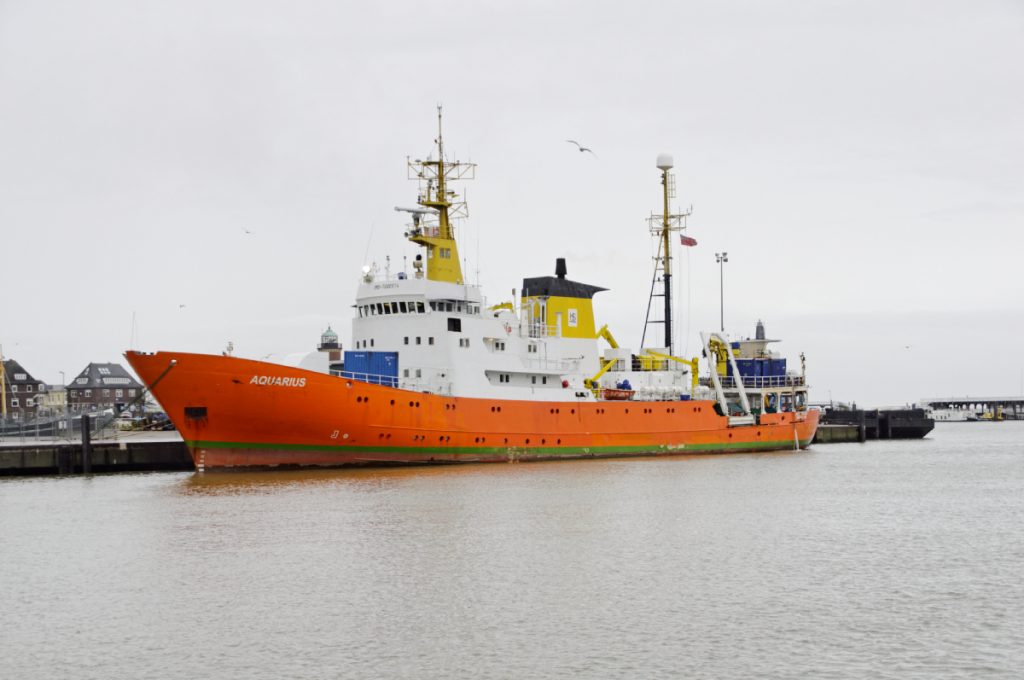 At the end of September 2018, Panama decided to cancel „hospitality“ to the rescue boat „Aquarius“. Namely, Panama, according to the SOS Mediterranée and the media, after pressure exerted by the Italian authorities, decided to remove the ship „Aquarius“ from the register of vessels, which operates within the NGO „SOS Mediterranée“ and deals with rescuing refugees and migrants across the Mediterranean.

In order to search for a new host country, the leaders of the NGO SOS Mediterranée called on European governments to extend hospitality to the Aquarius and enable it to continue to function.

Earlier this year, Aquarius was on several occasions at the center of European leaders’ attention and stumbling point in harmonizing a common asylum policy in the Mediterranean. In June, leaders of several EU member states, led by Austria and Italy, gathered support from other member states to create a policy of preventing the arrival of refugees and migrants, which caused a crisis in the common asylum system.