Refugee Situation in Serbia in February 2019 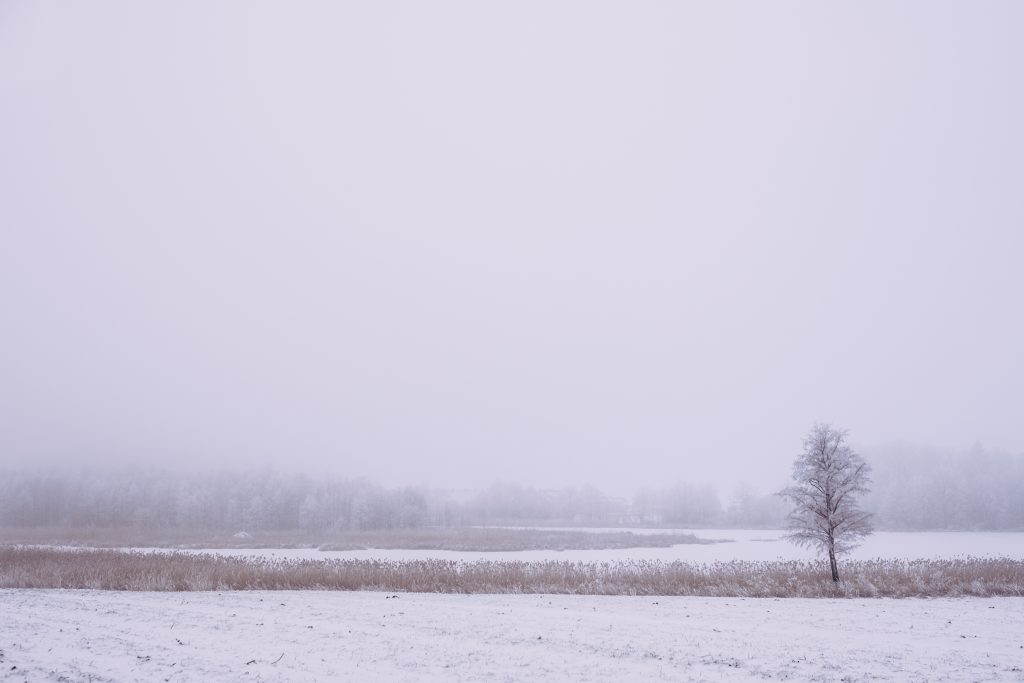 According to the UNHCR estimates, the number of refugees and migrants in Serbia remained unchanged during February and amounted to 4,330 persons of concern, of which around 3,898 were located in state asylum centres and reception centres by the end of the month. Most of the refugees, asylum-seekers and migrants were accommodated in the reception centres in Obrenovac (765), Adasevci (687) and Principovac (356) and also in the asylum centre in Krnjaca (651). Most people are originally from Afghanistan and Iran. Among them most are men (64%), then children (25%) and women (11%).

During February, most intentions for seeking asylum, out of 467 in total, were expressed in police stations (317). There were 141 intentions registered at border crossings and three in Shelter for Foreigners and six at Asylum Office.

During February, among individuals who expressed the intent to seek asylum in Serbia the majority were from Afghanistan (199), Pakistan (66), Syria (48), Iraq (40) and Iran (39). Individuals from Albania, Algeria, Bangladesh, Burundi, Egypt, India, South Sudan, Cameroon, Lebanon, Libya, Morocco, Palestine, Somalia, Sudan, Togo, Tunisia, Turkey and Ukraine also expressed the intent to seek asylum. Out of the total number of asylum seekers, 433 were males and 34 females. The intention to seek asylum was expressed by 101 children, out of which 51 were unaccompanied or separated.

In accordance with the law, asylum applications were submitted by 36 persons (10 in writing), while the Asylum Office conducted 32 interviews in the asylum procedure.

In regard to first instance decisions in the asylum procedure, the Asylum Office granted refugee status to six persons, three form Russian Federation and three from Iran. The Asylum Office made one decision on the refusal of asylum applications for four citizens of India. In February, four asylum requests for four persons,  two citizens of Afghanistan, one citizen of Cuba and citizen of Nigeria, were dismissed.