Refugee Situation in Serbia in January 2019 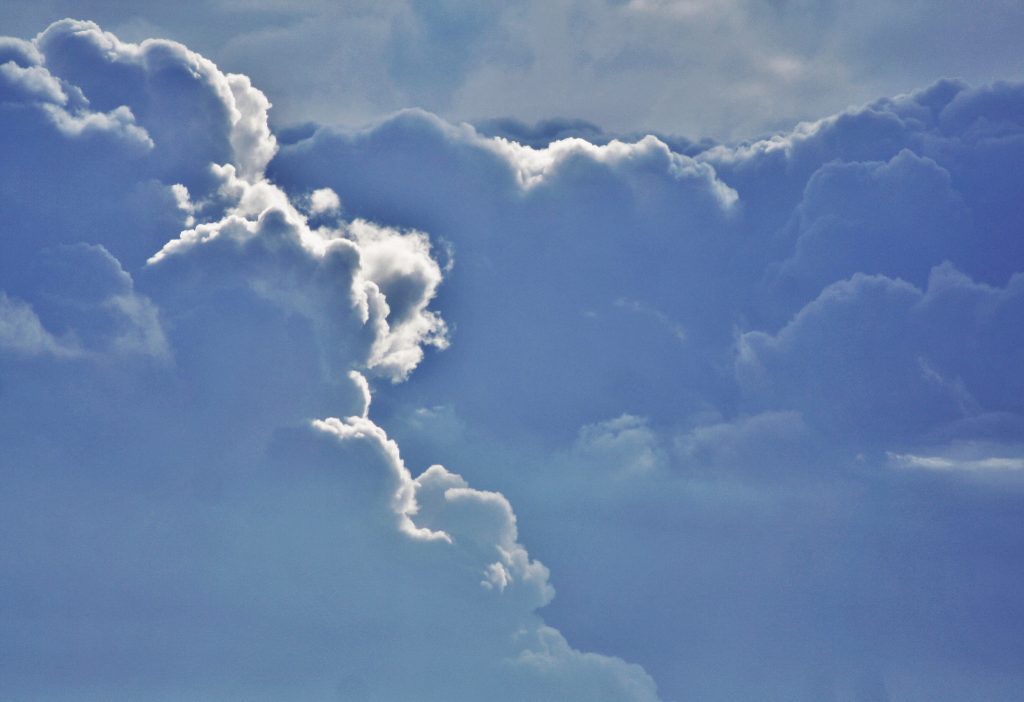 According to the UNHCR estimates, the number of refugees and migrants in Serbia remained unchanged during January and amounted to 4,510 persons of concern, of which around 4,212 were located in state asylum centres and reception centres by the end of the month. Most of the refugees, asylum-seekers and migrants were accommodated in the reception centres in Obrenovac (776), Adasevci (707) and Principovac (364) and also in the asylum centre in Krnjaca (627). Most people are originally from Afghanistan (43%) and Iran (27%). Among them most are men (64%),  then children (25%) and women (11%).

During January, most intentions for seeking asylum, out of 389 in total, were expressed in police stations (286). There were 101 intentions registered at border crossings and one in Shelter for Foreigners and at Asylum Office each.

During January, among individuals who expressed the intent to seek asylum in Serbia the majority were from Afghanistan (134), Iran (61), Syria (59), Iraq (57) and Palestine (22). Individuals from Algeria, Bangladesh, Burundi, Cameroon, Cuba, India, Jordan, Lebanon, Libya, Morocco and Pakistan also expressed the intent to seek asylum. Out of the total number of asylum seekers, 360 were males and 29 females. The intention to seek asylum was expressed by 113 children, out of which 30 were unaccompanied or separated.

In accordance with the law, asylum applications were submitted by 32 persons (25 in writing), while the Asylum Office conducted 16 interviews in the asylum procedure.

In regard to first instance decisions in the asylum procedure, the Asylum Office granted refugee status to one person from Iraq and three subsidiary protections to two citizens of Libya and one citizen of Afghanistan. The Asylum Office made five decisions on the refusal of asylum applications for 10 people – one citizen of Senegal, eight Iranian citizens and one Turkish citizen. In January, one asylum request from a national of Pakistan was dimissed.