Refugee Situation in Serbia in June 2017 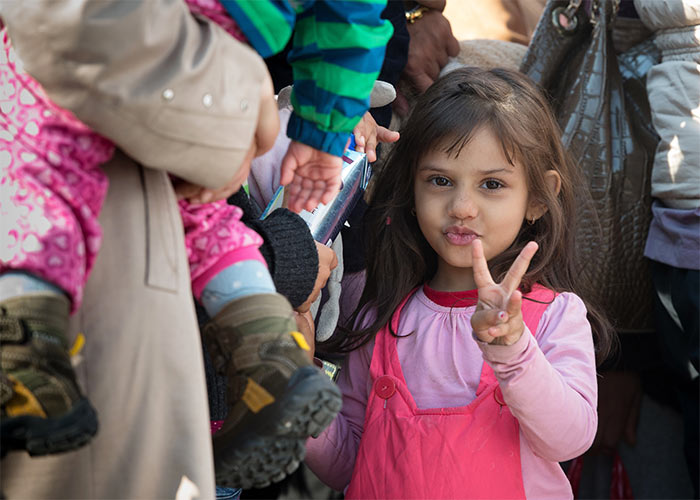 According to UNHCR data, at the end of June there were 5,895 persons likely in need of international protection in Serbia. More than 94% of these persons were accommodated in one of 18 governmental centres. Vast majority of persons accommodated in these centres during June were from so-called refugee producing countries – Afghanistan, Iraq and Syria, 40% of which were children. Similar to previous period, most were accommodated in Asylum Centre in Krnjaca, followed by reception centres in Obrenovac, Adasevci and Presevo. All these centres were overcrowded, whereas in Reception Centre in Adasevci number of accommodated persons exceeded the real capacities by 335. Reception Centre in Presevo near the border with Macedonia still has the most available accommodation places.