Refugee Situation in Serbia in November 2018 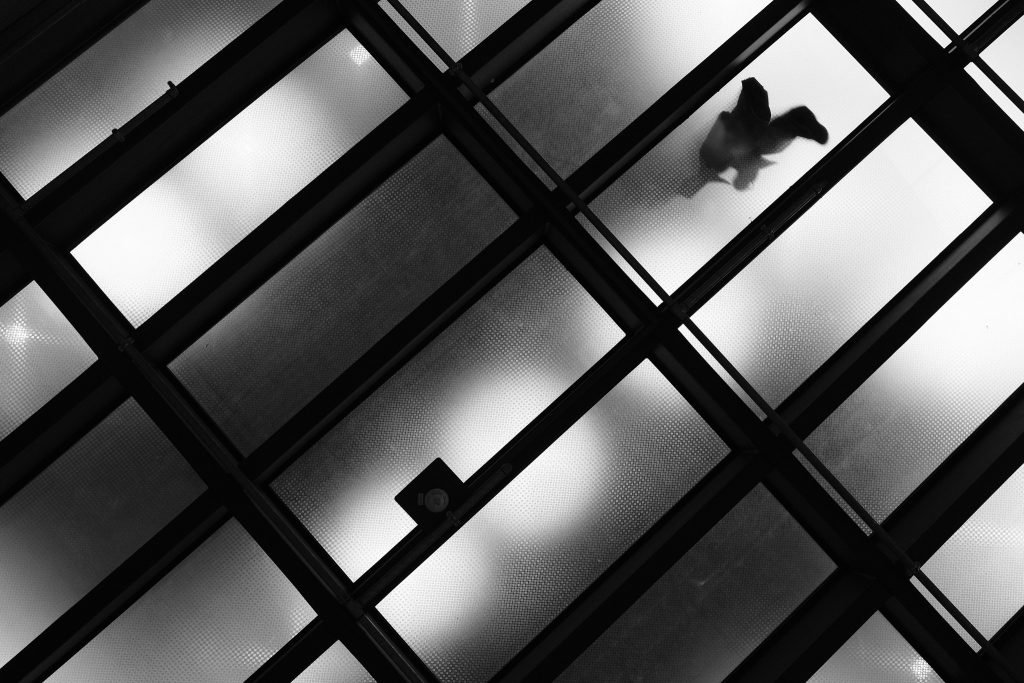 According to the UNHCR estimates, the number of refugees and migrants in Serbia remained unchanged during November and amounted to about 4,000 persons of concern, of which around 3,700 were located in state asylum centres and reception centres by the end of the month. Most of the refugees, asylum-seekers and migrants were accommodated in the reception centres in Obrenovac, Adasevci and Principovac and also in the asylum centre in Krnjaca. At informal gathering sites, there were about 350 people, mostly in Belgrade and in the border areas.

During November, most intentions for seeking asylum, out of 752 in total, were expressed in police stations (491). There were also 7 intentions expressed at the Belgrade Airport, 1 in Shelter for Foreigners and 253 at border crossings.

During November, among individuals who expressed the intent to seek asylum in Serbia the majority were from Afghanistan (403), Iraq (100), Iran (69), Pakistan (54) and Syria (49). Individuals from Algeria, Bangladesh, Burundi, Cameroon, India, Kazakhstan, Montenegro, Lebanon, Morocco, Palestine, Russian Federation, Tunisia, Turkey and Yemen also expressed the intent to seek asylum. Out of the total number of asylum seekers, 704 were males and 48 females. The intention to seek asylum was expressed by 209 children, out of which 52 were unaccompanied or separated.

In accordance with the law, asylum applications were submitted by 34 persons (13 in writing), while the Asylum Office conducted 4 interviews in the asylum procedure.

In regard to first instance decisions in the asylum procedure, the Asylum Office granted refugee status to one person from Iran and rejected one applicant from Afghanistan.