Report of the Special Rapporteur on torture and other cruel, inhuman or degrading treatment or punishment on his visit to Serbia 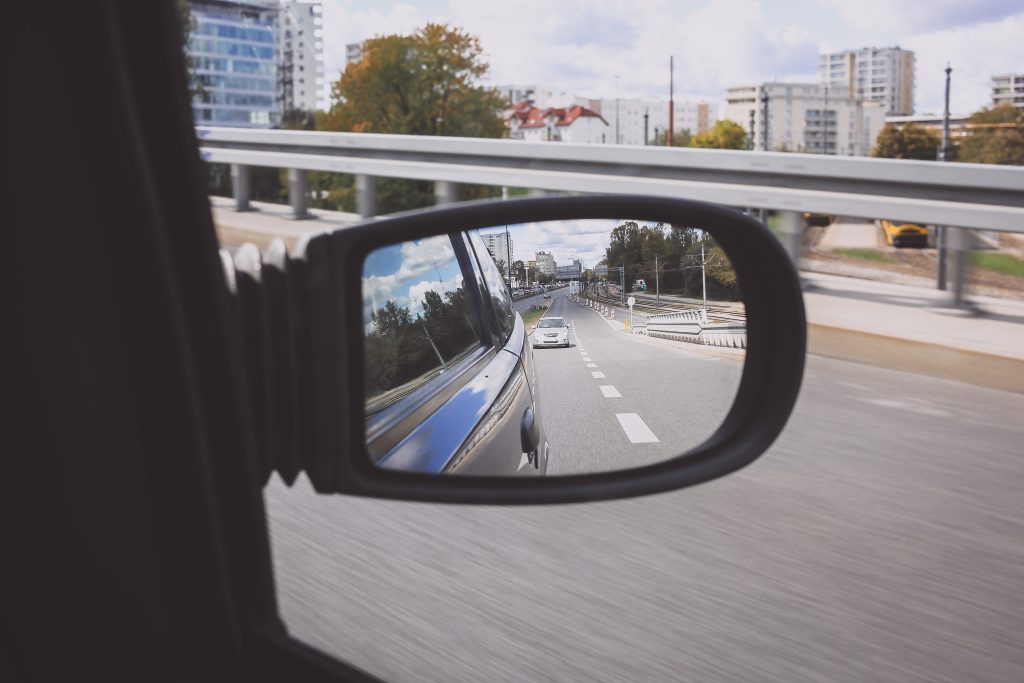 Special Rapporteur on torture and other cruel, inhuman or degrading treatment or punishment Nils Melzer published a report after his visit to Serbia. The report contains sections on allegations of torture and ill-treatment, the lack of genuine investigation, the conditions of detention, the length of pretrial detention, institutions for persons with psychosocial disabilities and refugees and migrants. The report also covers the territory of Kosovo.

During the visit to the airport in Belgrade, the Special Rapporteur had access to the transit zone in which there is a room where persons who are not allowed to enter the Republic of Serbia are held until return. The report concluded that the material conditions are inadequate, that there is a lack of beds and heating, that hygienic and sanitary conditions are deplorable and that there is no access to natural light. It was noticed that the premises were not cleaned for a longer period of time and that drinking water taps did not work. All the people who were present during the visit were forced to sleep in armchairs. All persons received meals by the police during their stay. All interviewees pointed out that they did not have the opportunity to contact their embassy, ​​lawyer or an interpreter. Among the interviewed persons there were those who would like to seek asylum. According to the special raporteur, border police did not document the cases with sufficient precision in individual cases. The conclusion is that decisions are not subject to a remedy involving an individual assessment of the risk of return where a person could be subjected to torture or other cruel, inhuman or degrading treatment or punishment. The Special Rapporteur noted that although he fully acknowledges the sovereign right of Serbia to control migration on its territory, there is concern that decisions are made on the basis of personal perceptions of members of the border police without the court decision. This creates a high risk of arbitrariness and in some cases of human rights violations, specifically acts against the prohibition of torture and ill-treatment.

The report also gives an overview of the conditions in the reception centers. It is estimated that Serbia has made significant and meaningful steps in response to the migration crisis along the so called ‘Balkan route’. With the support of the international community, the authorities have developed an infrastructure for the accommodation of refugees and migrants, regardless of whether they have applied for asylum or not. The Special Rapporteur visited the reception centres in Adasevci, Obrenovac and Presevo. It was noted that the basic humanitarian and medical assistance were provided in these centres. The report identified temporary situations of slight overcrowding which could give rise to potential risks of tension and abuse among the migrants. In particular, he pointed to the problem of placing more families in one shared room, as well as accommodating young adolescents with adult single men.

The Special Rapporteur expressed his concern over the informal list for entry to Hungary pointing to the possibility of abuse and corruption.

The Special Rapporteur expressed deep concern over numerous and consistent reports indicating that migrants suffered abuse of police officers from neighboring states in an attempt to cross the border. The forensic expert who was in the Special Rapporteur’s team came to similar conclusions as local medical professionals in view of the fact that observed injuries were consistent with the allegations received.

In conclusion, the Special Rapporteur encouraged the Serbian authorities to complement their humanitarian response with an action plan envisaging long-term and sustainable integration measures in line with the momentum provided by the ongoing reform of the law on asylum.