Residence permit on humanitarian grounds as a new form of protection 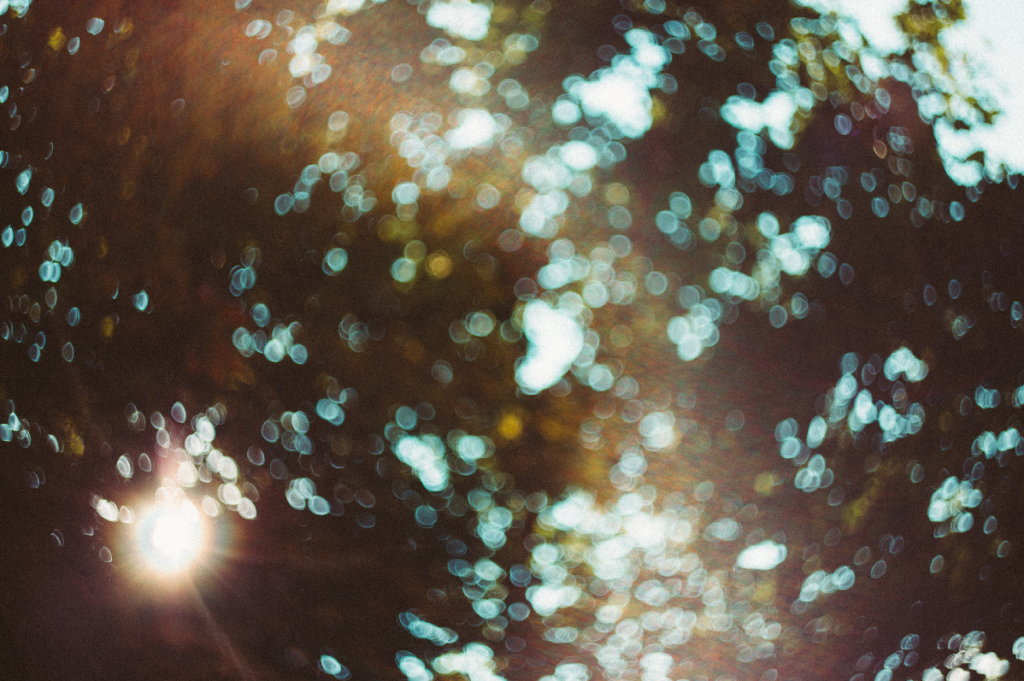 The new Law on Foreigners was adopted on March 22, 2018, and it is being implemented since October 3, 2018. With a number of novelties adopted with the aim of harmonizing the legal system with the acquis communautaire, a new humanitarian basis for the acquisition of temporary residence has been introduced.

The Law on Foreigners in Article 43 defines the general conditions for issuing an approval for temporary residence. This includes the possession of a valid passport, evidence of means of subsistence and health insurance. The most common grounds for granting temporary residence are based on employment, education and family reunification. Article 61 of the Law on Foreigners defines a temporary stay for humanitarian reasons which can be approved even when a foreigner does not meet the general requirements, but for whom there are other circumstances that require special consideration. In addition to waiver of conditions set out in Article 43, the conditions referred to in Article 41, paragraph 2, that is, the lawful entry into the Republic of Serbia and the filing of the application within the validity period of the lawful stay, are also waived.

As special circumstances for granting temporary stay on humanitarian grounds, the law sets out family, cultural or social ties with the Republic of Serbia, ie. the degree of integration of a foreigner into the social life of the Republic of Serbia in the previous period, especially with regard to his/her education, work activities or language skills; a delay in the involuntary removal of a foreigner for a period of one year or more; victims of serious crimes; abandoned children and other serious and justified personal reasons of humanitarian nature, the existence of the interests of the Republic of Serbia or internationally accepted obligations.

Temporary residence for humanitarian reasons is granted for a period of at least six months, but not longer than one year, and can be extended, provided the circumstances on the basis of which the temporary stay was issued are still in place.

A temporary stay on humanitarian grounds has been introduced as a new concept that exists along with the temporary stay of a foreigner for whom there is a reason to believe they may be a victim of trafficking in human beings and a temporary stay for victims of trafficking in human beings. Also, the new Law defines Temporary residence for a member of the family of a foreigner who was granted asylum, which gives greater opportunities than the solution envisaged by the Law on Asylum and Temporary Protection.

Alongside the adoption of the new Law on Foreigners a Rulebook on Detailed Requirements for the Approval of Temporary Stay was also adopted. This ordinance stipulates that for the submission of a request, foreigner must have been present in the Republic of Serbia continuously for at least two years. An alien is expected to attach one or more evidence on the basis of which it can be established that he/she has been educated in Serbia, has been engaged in work, has close relatives, or had married, and understands and speaks Serbian language. It is necessary, from the above mentioned circumstances, to be fully integrated into the social life after regulating the stay in the Republic of Serbia. The specific circumstances for which a foreigner was not able to leave the Republic of Serbia relates to the absence of a travel document for justified reasons such as war or other reasons that do not depend on the applicant, severe material or health situation, age or other justified family and personal reasons. For foreigners who are granted residence due to cooperation with state bodies, evidence is obtained ex officio. For abandoned children the request is submitted by a social worker in the presence of the child.

Bearing in mind that a temporary stay can be approved by a decision even when a foreigner does not possess a travel document, the Law on Foreigners gives the possibility that in such situations a foreigner with an approved temporary stay will be issued an identity card for a foreigner. Although it is envisaged that identity cards for foreigners are biometric with data entered on the chip until this is implemented, a document will be issued on the old paper form. Identity cards for foreigners, unlike the documents envisaged by the Law on Asylum and Temporary Protection, contain the personal number, which in many ways facilitates the access to rights.

The competent unit of the Ministry of Internal Affairs has already approved several temporary residences for humanitarian reasons since the beginning of the implementation of the new law. In this way, it is possible to regulate the stay for the persons who are most often in a rather hopeless situation. This includes, for example, situations in which an asylum application has been dismissed in final instance, but that person has no way of returning to either a third safe country or country of origin. In the following period, it remains to be seen how persons with an approved stay for humanitarian reasons will be able to access to residence on of the regular grounds such as employment or study, as well as later the right to permanent residence. Also, it is necessary to harmonize other laws and by-laws in order to recognize this vulnerable category in, for example, the right to employment or education under facilitated conditions. In this way, it will be possible for this category of foreigners to regulate their status in a regular manner as soon as possible.