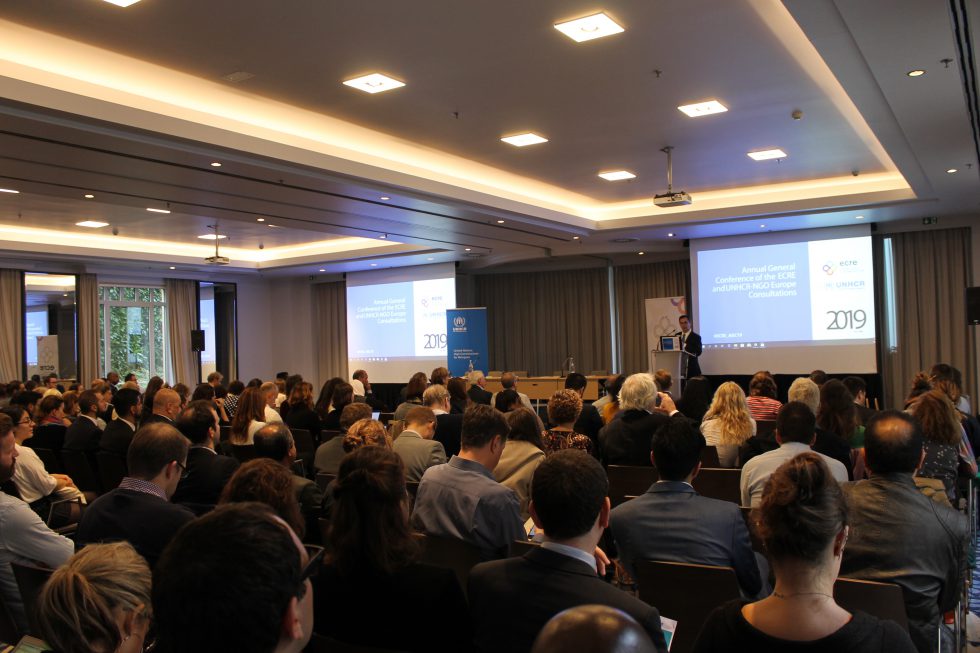 The BCHR team has participated at the Annual General Conference of the European Council on Refugees and Exiles (ECRE) organised together with the UNHCR-NGO Europe. Consultations were held on 23-24 October 2019 in Brussels. Workshops held during the consultations focused on integration, current situation in the Mediterranean, rise of the extreme right and the change of narrative on migration in the EU, return policies, reform of the EU Asylum Law. Selected topic was this year’s panel was the role od civil society in creation of the EU policies and the possibilities for the enhancement of NGO’s sector influence.

Additionally, the ECRE General Assembly took place during the second day and included election of the new ECRE board representative for Central Europe.