Who cannot be granted a refugee status? 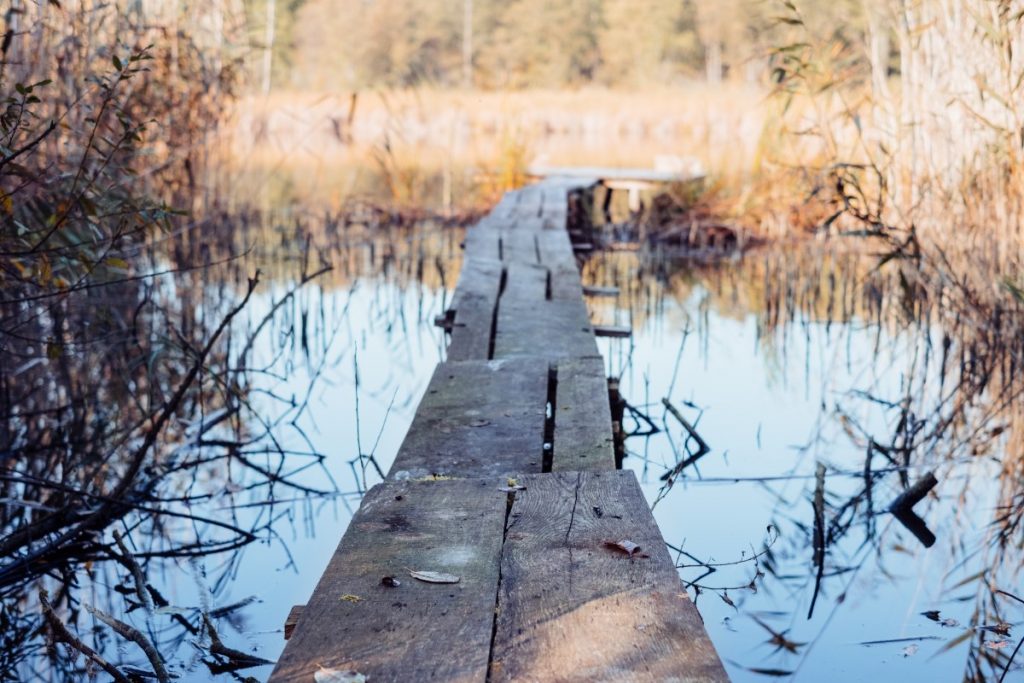 Why is there such a possibility? The exclusion clause is there to protect the noble institute of asylum from abuse. Certain acts and actions are so grave that they leave their perpetrators without international protection in the form of a refugee status. This protects the integrity of asylum, but it is very important that the „exclusion“ option is carefully applied taking into account all individual circumstances. „Exclusion“ is provided in Article 1 (F) of the 1951 Convention and should not be mixed with the provisions of Article 1 (D) of non-refoulement.

Who can be excluded? According to Article 1, F of the Convention Relating to the Status of Refugees from 1951:

„The provisions of this Convention shall not apply to any person with respect to whom there are serious reasons for considering that:

(a)  he has committed a crime against peace, a war crime, or a crime against humanity, as defined in the international instruments drawn up to make provision in respect of such crimes;
(b)  he has committed a serious non-political crime outside the country of refuge prior to his admission to that country as a refugee;
(c)  he has been guilty of acts contrary to the purposes and principles of the United Nations.“

Each category of crime is defined by international law, either by specific conventions or customary international law. The crime against peace is defined as „planning, preparation, initiation or waging of a war of aggression, or a war in violation of international treaties…“ Bearing in mind the very nature of the commencement of war, such crimes can be committed only by high state officials or military officials.

War crimes are violations of relevant norms of international humanitarian law and can only be committed in the context of an armed conflict (war), while crimes against humanity can be committed both during armed conflict and during peace – it is only important that this is a widespread and systematic attack on the civilian population (eg genocide).

On the other hand, the scope of acts that are contrary to the goals and principles of the United Nations is not clear. It seems that it should be interpreted narrowly, and that it would then be the acts that jeopardize international peace and security, as well as serious human rights violations.

Are terrorists „excluded“? Basically yes, despite the lack of a universal and generally accepted definition of terrorism. However, the fact that a person is on a list as a suspected of terrorism, is not sufficient by itself to „exclude“ that person from the refugee status. All evidence should be carefully considered.

Who is responsible? Responsible persons are those who commit, instigate, aide in the commission of a particular crime, as well as those found to have participated in a joint criminal enterprise. Such persons cannot be invoke the right to family reunification either.

What is the obligation of the state? States essentially do not have any other obligation under international law, except that they do not grant the protection in the form of refugee status to such persons. Countries can still, in other ways, help or deflect people excluded from refugee status.