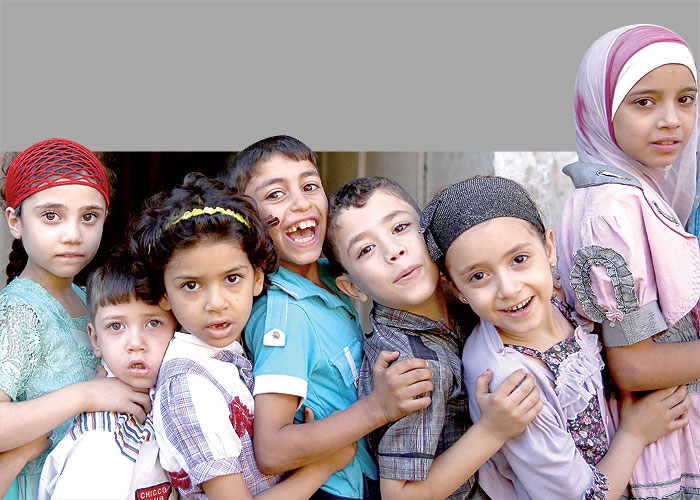 In recent years that has been a large increase in numbers of children fleeing their countries of origin and arriving on European territory. More than a third of all asylum seekers in the European Union are children. There has been a six-fold increase in the total number of child asylum applicants in the last six […]

On 8 June 2017, the ECtHR delivered its ruling in case M.M. v. Bulgaria, which concerned the detention and attempts to remove a stateless man of Palestinian origin to Syria. By this judgement, the Court confirmed its view on that detention must not be used arbitrarily and that it is necessary to provide lawful review […]

EU leaders agreed in September 2015 on the urgent relocation of more than 160,000 refugees from Greece and Italy in other Member States by September 2017. This decision was made as to reduce the pressure of increased number of refugees on the brittle asylum systems of countries on the edges of the EU and to […] 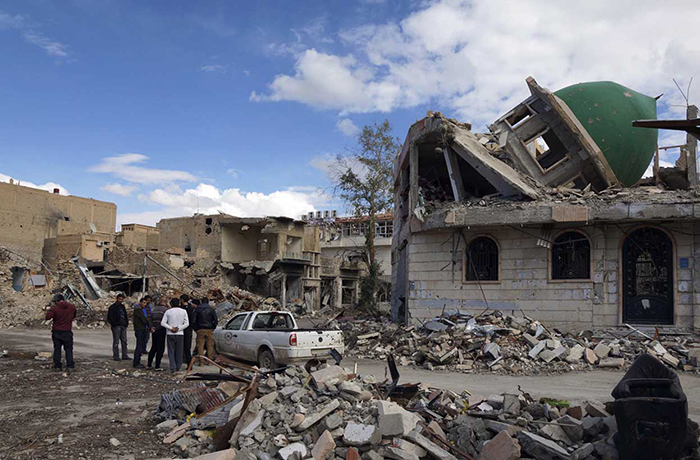 Deir ez-Zor, located on the shore of the Tigris and Euphrates rivers, is the largest city of Easter Syria and the capital of the eponymous province. As the seventh largest city in Syria, it was inhabited by 300,000 people prior to the conflicts. Its mixed population was comprised of Arabic, Kurdish, Armenian and Asyrian peoples. […] 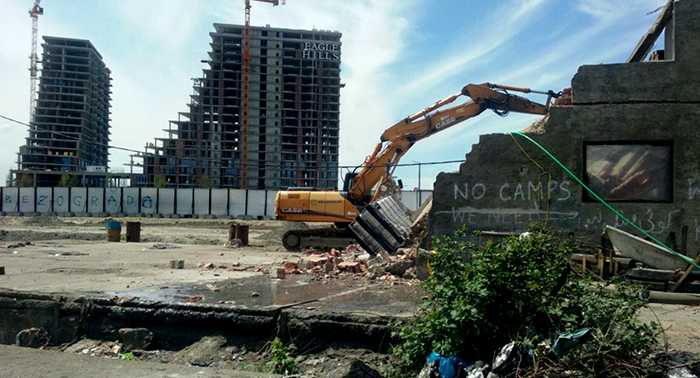 Refugee Situation in Serbia in May 2017

The most recent UNHCR data shows that the number of refugees, asylum seekers and migrants in Serbia in the last days of May was 6,658. It is by seven hundred less than just a month before, and around a thousand less than the situation in March. More than six thousand persons or around 94 percent […] 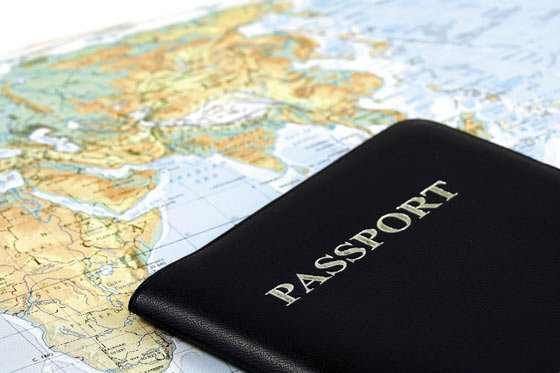 The freedom of movement is one of the most important segments of the integration for refugees, and in that regard the right to be issued with a travel document is very important right envisaged by the 1951 UN Convention on the Status of Refugees and the 2008 Law on Asylum. Without the right to leave […]

On Monday, 22 May 2017 at the Envoy Conference Centre in Belgrade, the Belgrade Center for Human Rights held a working meeting to mark the end of the project Making a Difference for Refugee Children in Europe, which has been implemented since July 2016, with the support of the International Rescue Committee, with financial resources […] 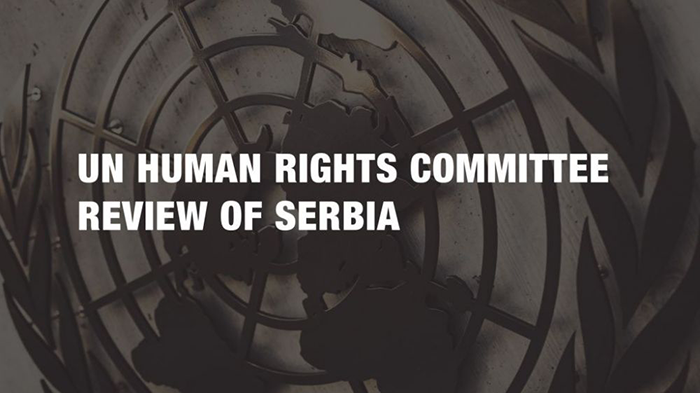 UN Human Rights Committee recently published Concluding observations on the third periodic report of Serbia and made recommendations related to the implementation of the International Covenant on Civil and Political Rights. Prior to 119th Session of the Committee in March 2017, the Belgrade Centre for Human Rights and Lawyers’ Committee for Human Rights (YUCOM) submitted […]