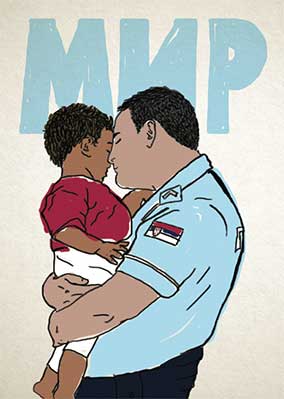 Last year, the Belgrade Centre for Human Rights and Liceulice started the new cycle of For Good Causes platform, which aims to promote socially engaged design. Young artists from across the region who engage with citizens were given an assignment to raise awareness about the problems migrants face on their journey in an alternative way, [...]

The Refugee Situation in Serbia in February 2017

According to UNHCR statistics, there were approximately 7,650 migrants in Serbia at the end of February 2017, a slight decrease compared to the previous month. Around 86% of those were accommodated in one of the 17 reception centres across Serbia, while the rest resided in deserted domiciles near the main bus station in Belgrade or […] 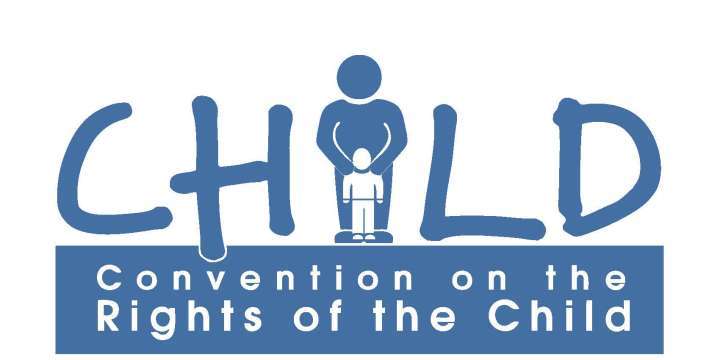 The Committee on the Rights of the Child: Recommendations for the improvement of the position of unaccompanied or separated child refugees in Serbia

As a State Party to the Convention on the Rights of the Child and the Optional Protocols on the sale of children, child prostitution and child pornography, and on the involvement of children in armed conflict, in line with Article 44 of the Convention, the Republic of Serbia is obligated to provide the Committee on […]

New edition of AIDA report on the asylum system in Serbia

In February 2017, the Asylum Information Database (AIDA) published the new edition of the report on the asylum system and integration of refugees in Serbia, created by the Belgrade Centre for Human Rights. The report contains the newest statistical data on the asylum procedure in Serbia, on the relevant legal framework, as well as on […] 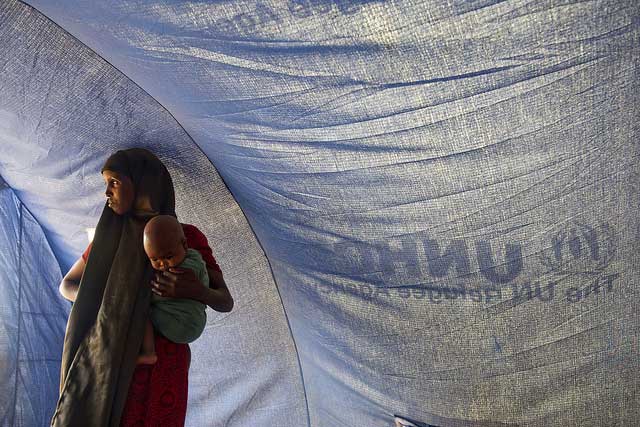 The Implementation of the EU-Turkey Statement

The agreement between EU member states and Turkey was made in March 2016, whereas Turkey pledged to halt illegal migration to Europe. The agreement implied that the EU states may return refugees who entered their territory from Turkey, and at the same time creating special conditions for Syrian refugees in Turkey; for every refugee from […] 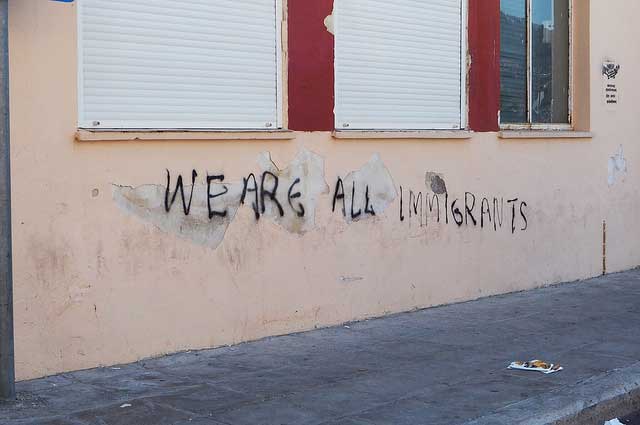 2008 Asylum Act stipulates that the Republic of Serbia, within its means, will provide conditions for the inclusion of refugees in the social, cultural and economic life and facilitate their naturalization (Article 46, Asylum Act); the manner in which this is to be done will be determined by the Government on the proposal of the […] 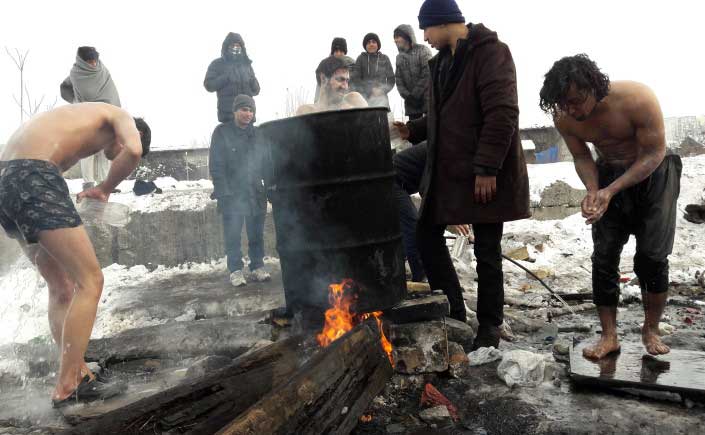 The number of refugees and migrants in Serbia continued to rise in the first month of 2017, with UNHCR estimate is that around 7,900 refugees and migrants weeere in the country at the end of January. One of the reasons for this can be found in the recent change in admission policy of the Hungarian […] 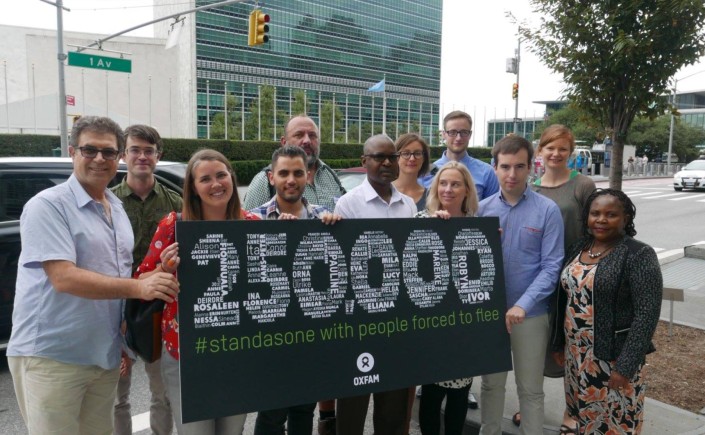 The United Nations General Assembly unanimously adopted the New York Declaration for refugees and Migrants at a historic summit that was held on 19 September 2016. The Declaration reflects political will for to improve the protection of refugees, especially regarding responsibility sharing. However, the Declaration is a product of compromise and therefore it has a […]